The Ford Trends conference San Francisco; jam packed with knowledge you can use!

“You don’t need to open a factory to change the world, you simply need to open a laptop” said Alexis Ohanian co-founder of Reddit.com. This self proclaimed rebel along with the several other tech giants and startups from around the country came together for one epic week in Silicon Valley and San Francisco all in the name of Ford. The Ford Trends conference attracts hundreds of industry insiders and global media each year patiently awaiting details on what’s new from the auto giant. The 2-day gathering was wrapped with possibilities from start to finish as Ford led the conversation with talks of innovation, urbanization, and an increasing need to connect deeper in our growing world.

You would think that an auto company would solely be focused on its product ‘automobiles’, but Ford is leading the way products and new technologies that go much further than its popular vehicles. The auto giant is leading the way in innovation and getting ahead of the curve by adapting and embracing growing populations, not just in the US, but around the world. When its comes to countering growing populations and how best to integrate their products into the growing middle class lifestyle, Ford CEO Mark Fields lead the conversation on the first night of the Trends Tour by zoning in on the three major points affecting urban mobility: Did you know that by 2050 the world will have 2 billion vehicles in use? I found that statistic mind-boggling but crazy enough, we’re already at 1 billion. I was impressed by Ford’s commitment to not only embracing this population growth, but also engaging in combatting air pollution and improving air quality along the way. Enter the new Ford Flex Bicycles that are making their mark all across the globe. Have you noticed an increase in bike paths lately, even in your neighborhoods? It’s because not only are people owning vehicles, they’re also owning other means of transportation like bikes and scooters to move about easier. Get ready for new experiences too, like the Dynamic Shuttle that will get you from point A to B much like an Uber, but with more global technologies. Take a look. GoDrive is an on-demand, public car-sharing pilot. The service offers customers flexible, practical and affordable access to a fleet of cars for one-way journeys with easy parking throughout London.

Did you ever think that in our lifetimes we’d be having conversations about self-parking cars, parking spot assistance, and self-driving vehicles? Well its officially happening and its coming quicker than you think! How many times have you barely escaped a serious altercation over a parking spot after waiting forever to then have it almost taken from you? Park assist technology via an app now will find potential parking spots for you to take the stress out of process. And the self parking cars? We’ll I’ve already experience them via the Ford Escape. A little gun shy at first, I could get used to not having to worry about my distance between vehicles anymore, the car does it for me. Driver Assist Technologies like this are here to stay, so get ready to enjoy them! Check it out! 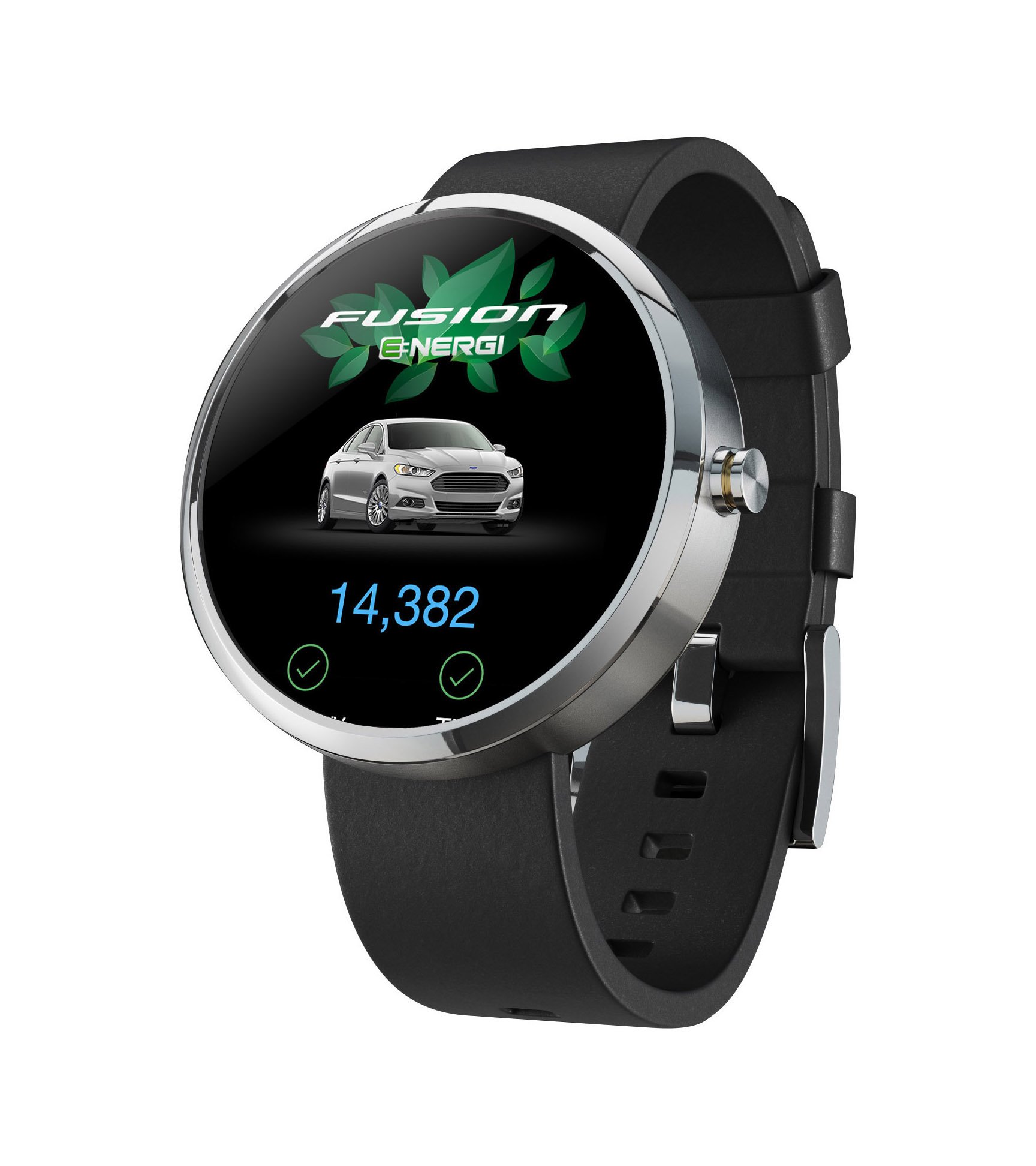 The MyFord Mobile app extension prototype for the Android Wear smartwatches allows drivers to access their carâs needs for an enhanced driving experience right at the wrist. Easily lock and unlock your vehicle, find where you parked as well as access mileage, driving efficiency, EV charging status and the vehicle manual. 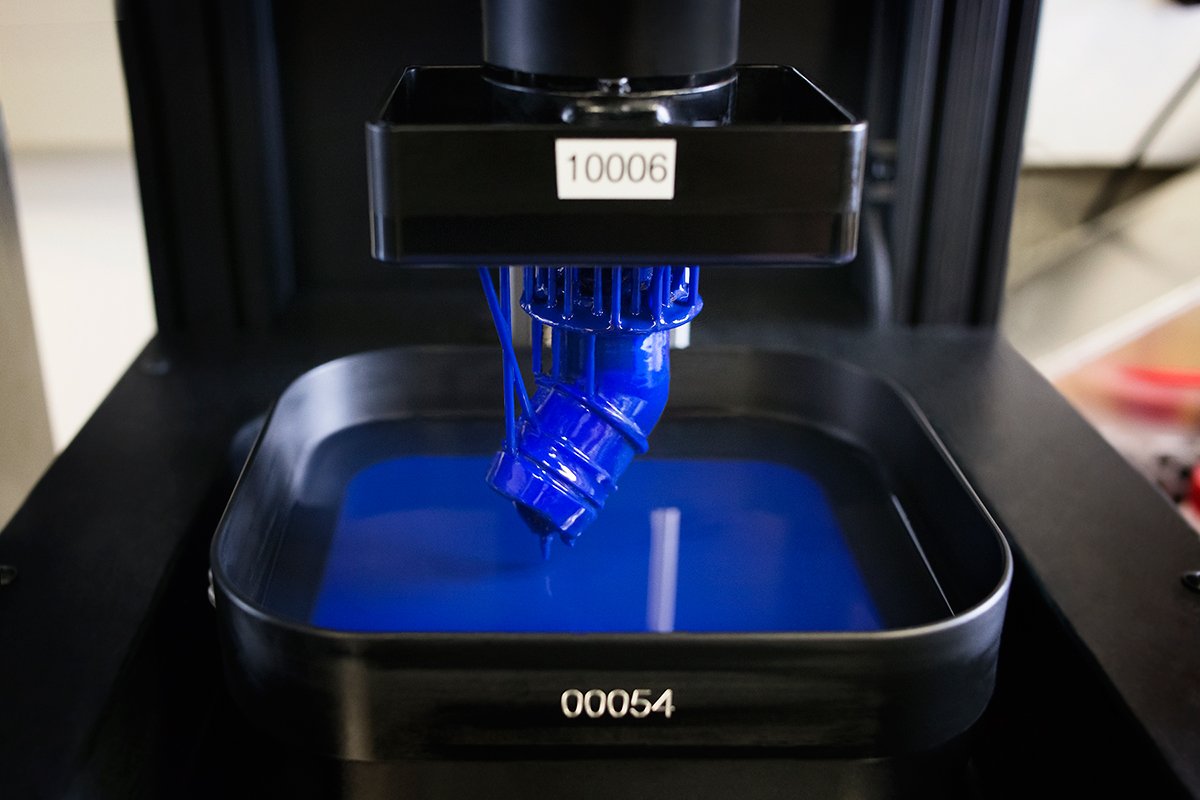 Since December 2014, the company has been working with Redwood City-based Carbon3D – which developed Continuous Liquid Interface Production technology (CLIP) – a 3D printing technology that grows parts from UV curable resins at speeds as much as 25 to 100 times faster than conventional 3D printing processes. The resulting parts boast mechanical properties that are applicable for a range of needs for Ford vehicles including high-quality automotive-grade parts. 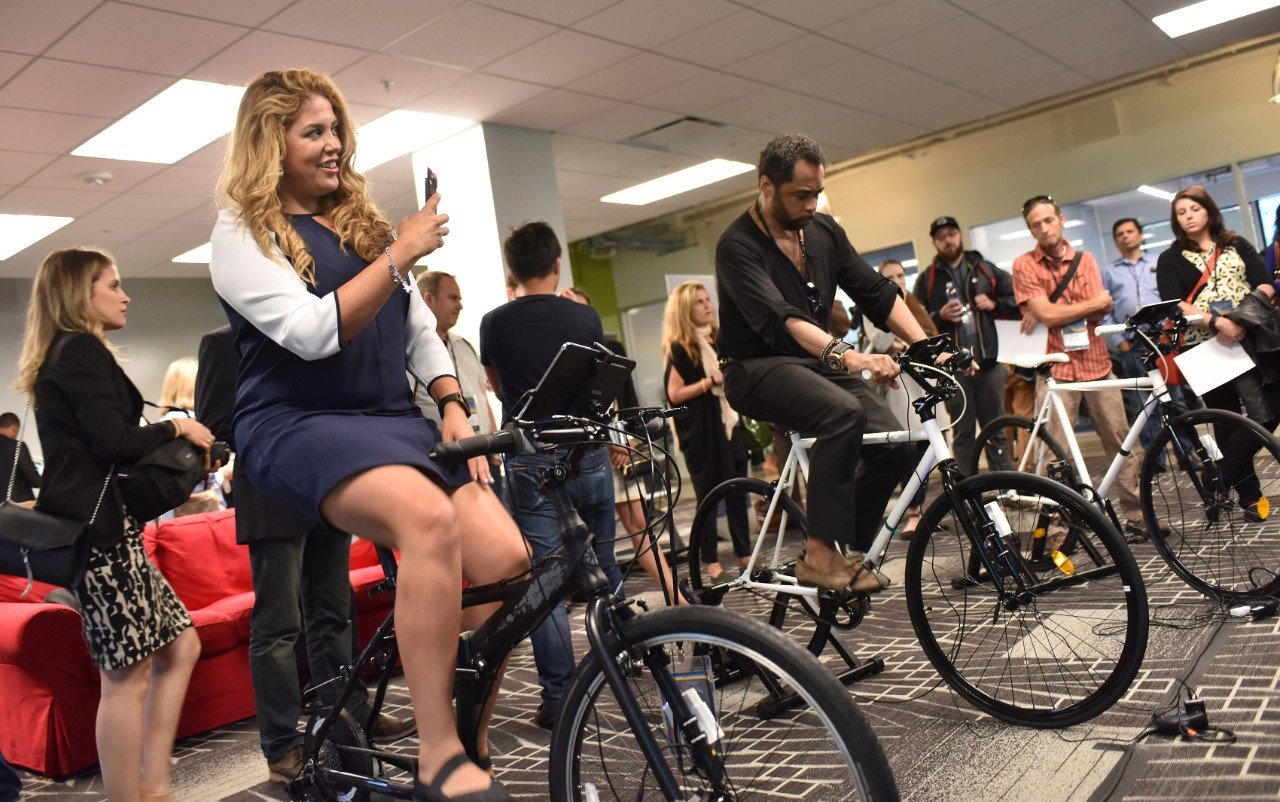 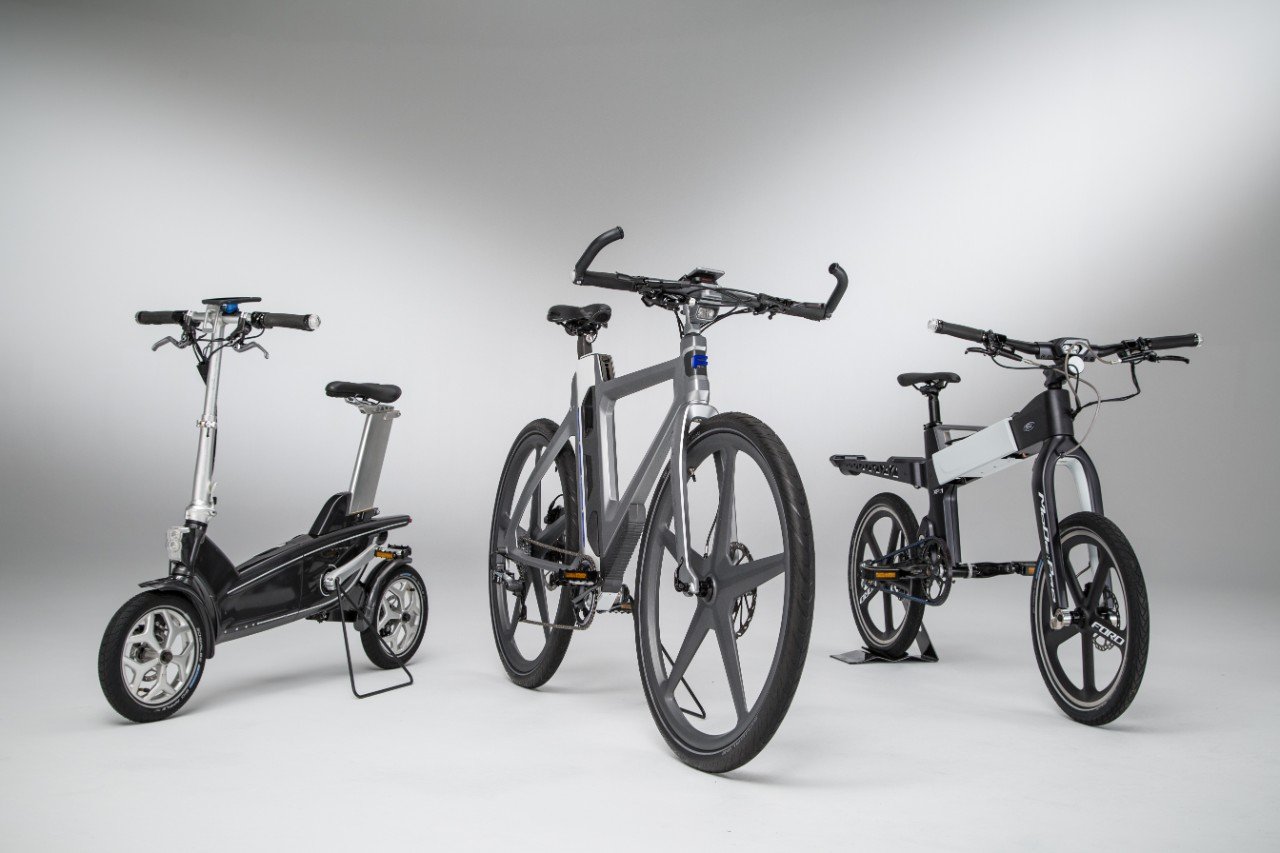 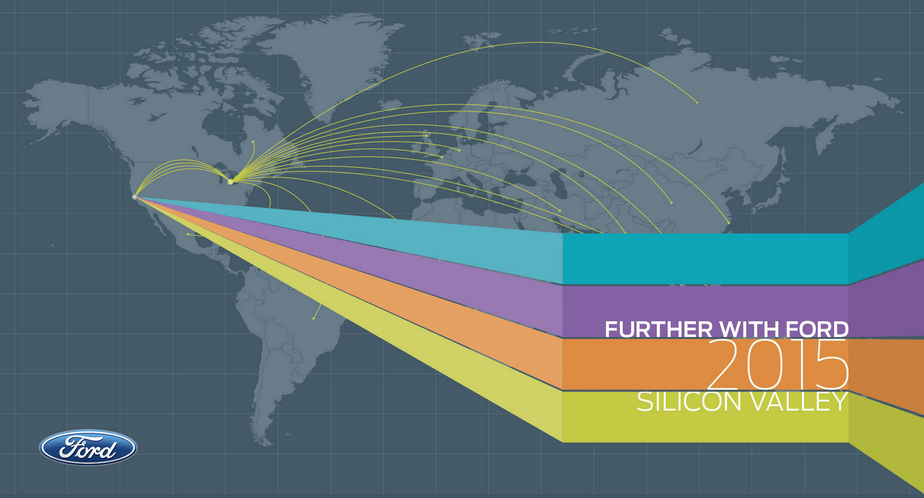 Obviously my mother thinks about cars and technology differently than I do. My sister on the other hand also has a totally different perspective as she’s 10 year’s younger than me. In one household, we represent three generations of consumers. For brands and consumers alike, these are very exciting times. At the HP headquarters in Silicon Valley, we were able to get a first hand account about how brands like HP, SAP, Ford, Intel and even Reddit.com are engaging with all three generations. Sophia Amoruso, founder of the popular fashion site Nasty Gal gave nuggets of wisdom about technologies are coming together to target and appeal to all generations at once, but in different ways. Although her demographic may cater more towards my sister’s generation per say, she still approaches her brand and her digital platform to attract a mass appeal audience. Her insight was important for the Ford brand because it’s clear to see that they too approach their wide range of vehicles in that same manner. There really is something for everyone in their fleet; which was the message behind the conversation.

The Tour of Silicon Valley: The Ford Plant, HP, and SAP.

To give insiders a deeper look at where Ford is going, we headed to the hotbed of innovation, Silicon Valley. If something is making noise in the world of technology, it’s happening there. With stops at HP, The Ford Plant and SAP, we were really able get a first hand look at where things are going. From power packed sessions with some of the nations most buzzed about entrepreneurs and thought leaders, to innovators at HP and SAP, these three brands are clearly going places together. I left San Francisco truly excited for the Ford brand, how far its come and how much further it’s going. Below is a tour of that experience through pictures. 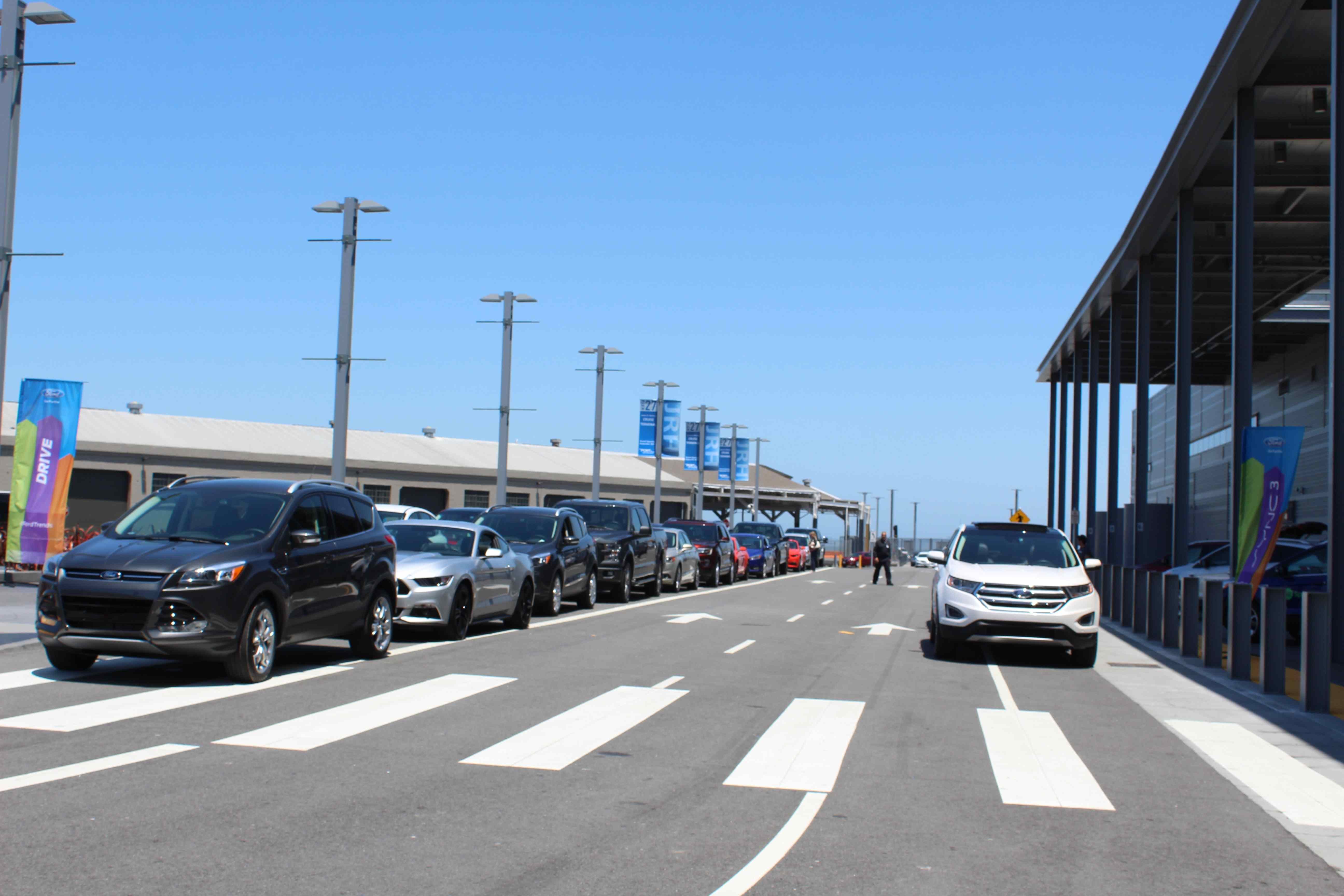 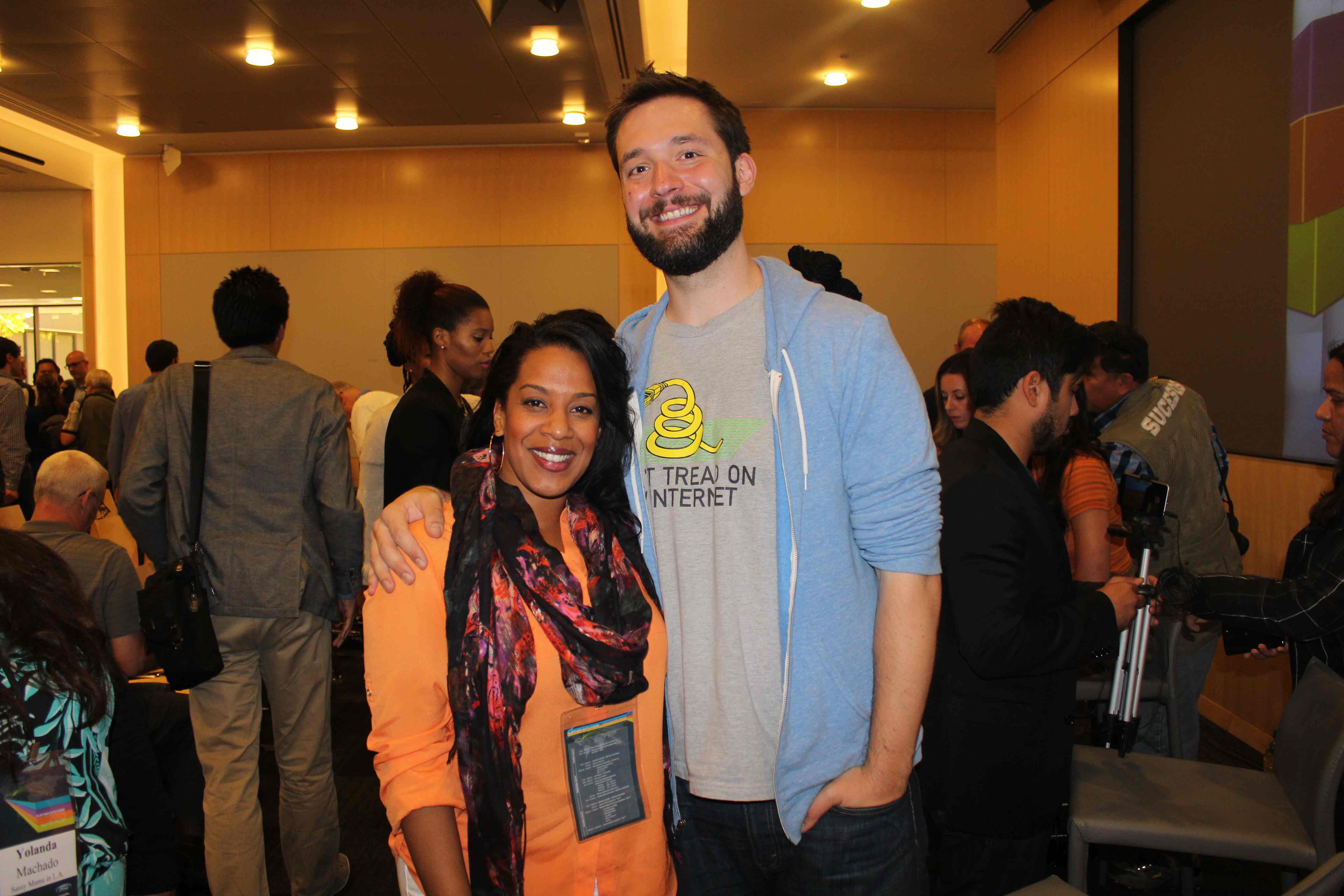 Alexis Ohanian of Reddit.com and myself. 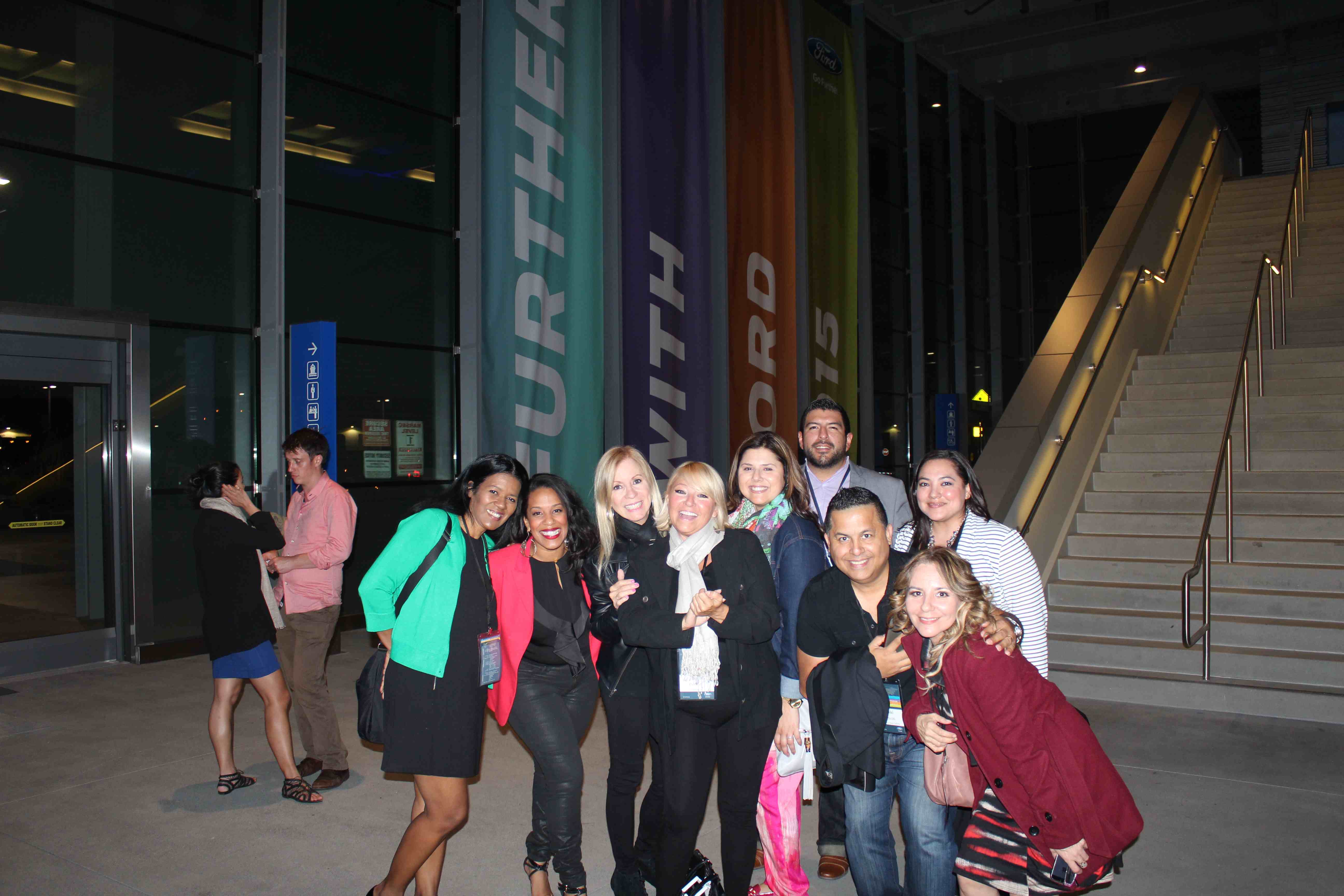 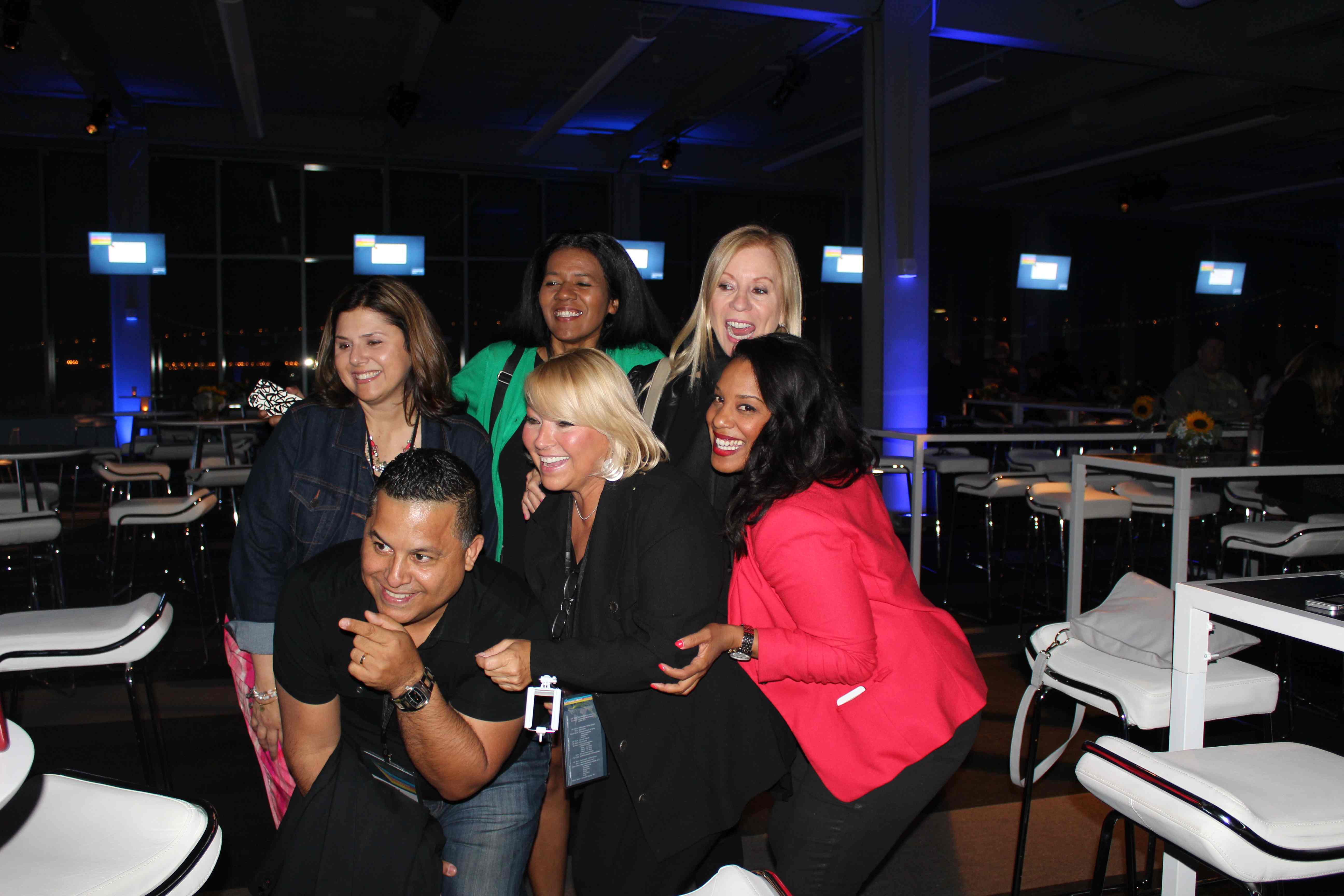 A few of my fellow bloggers and influencers at opening night. 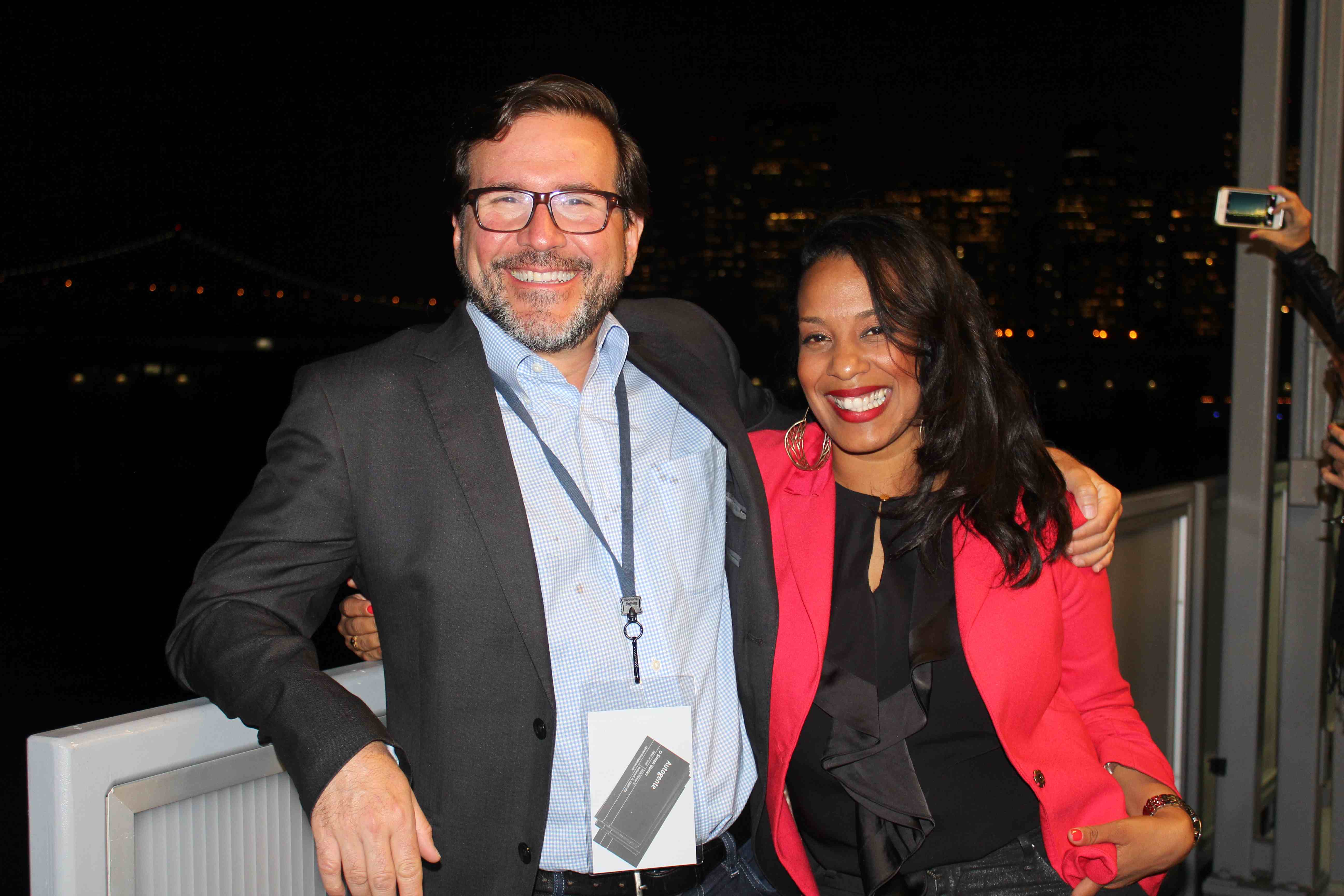 Simon Gomez and myself talking trends. 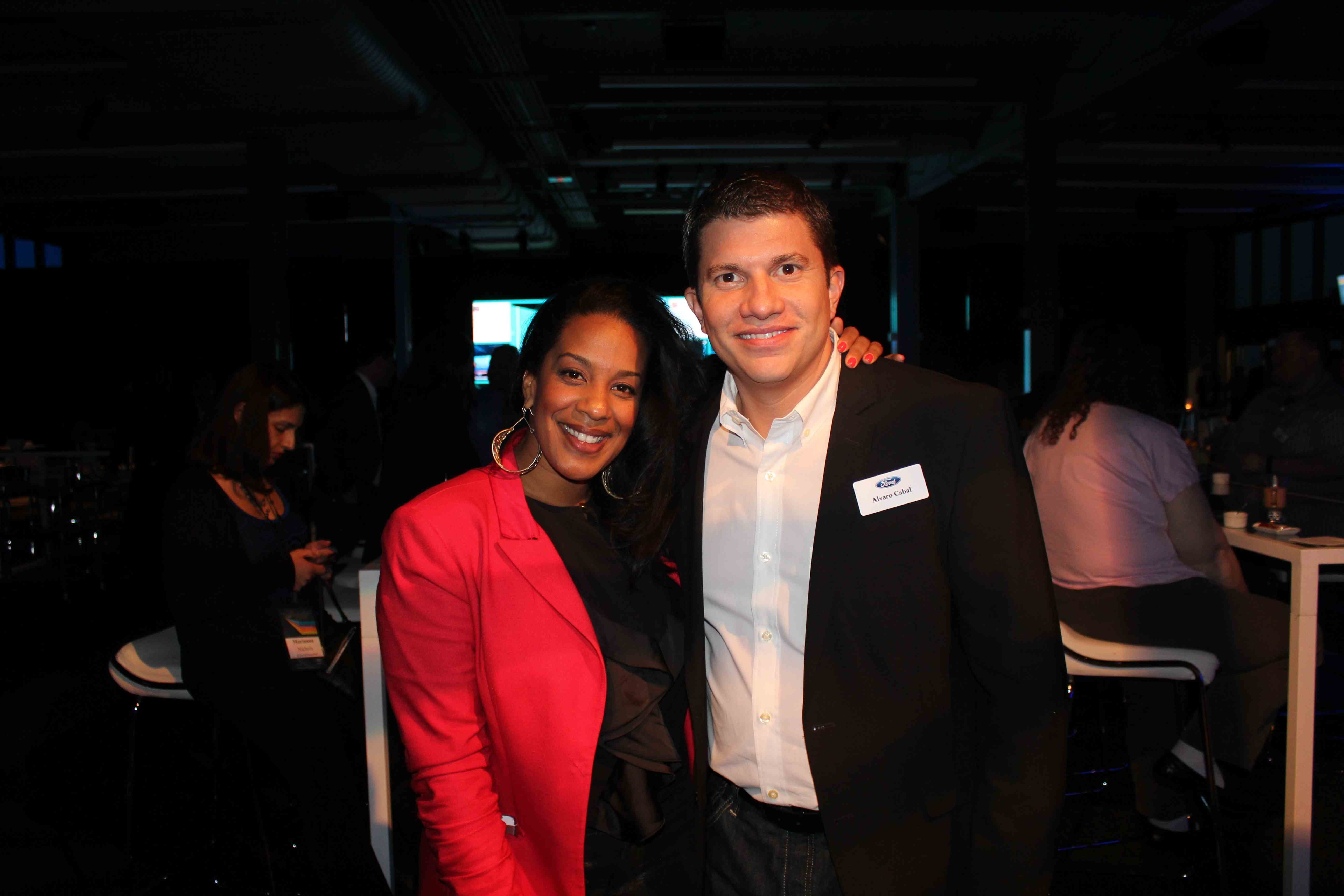 Ford's Alvaro Cabal and myself. 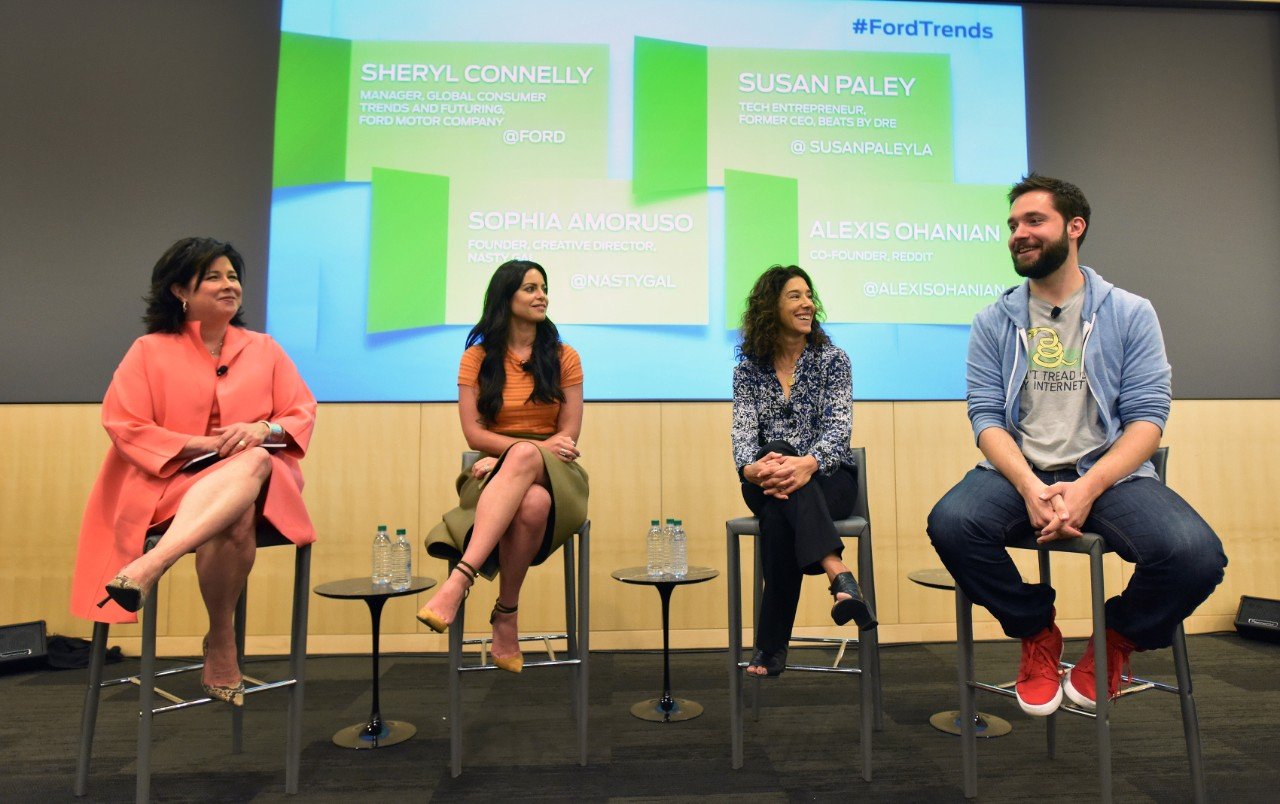 One of the most dynamic panels on Generartion XYandZ. 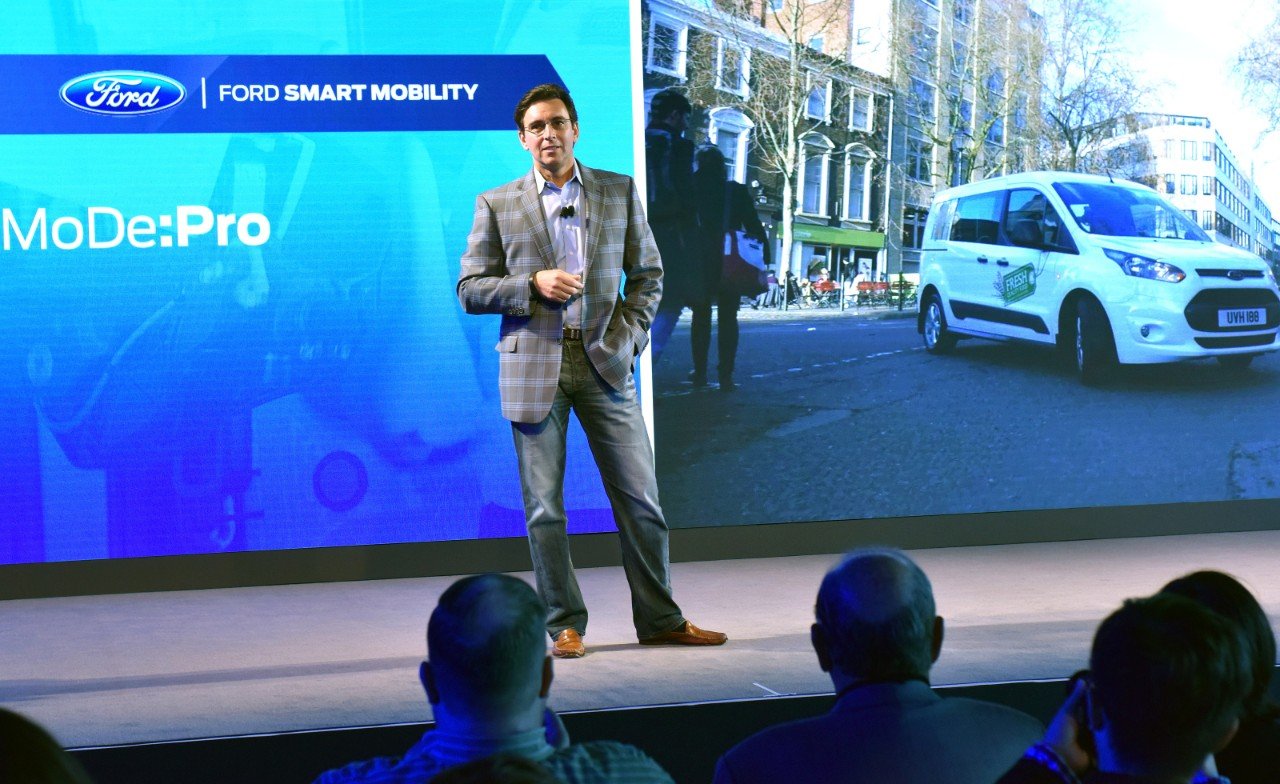 I couldn’t close this post without highlighting one of my top 5 cities in the world; San Francisco and some of the new friends that I made while visiting. Enjoy and for even more on San Fran, click here! 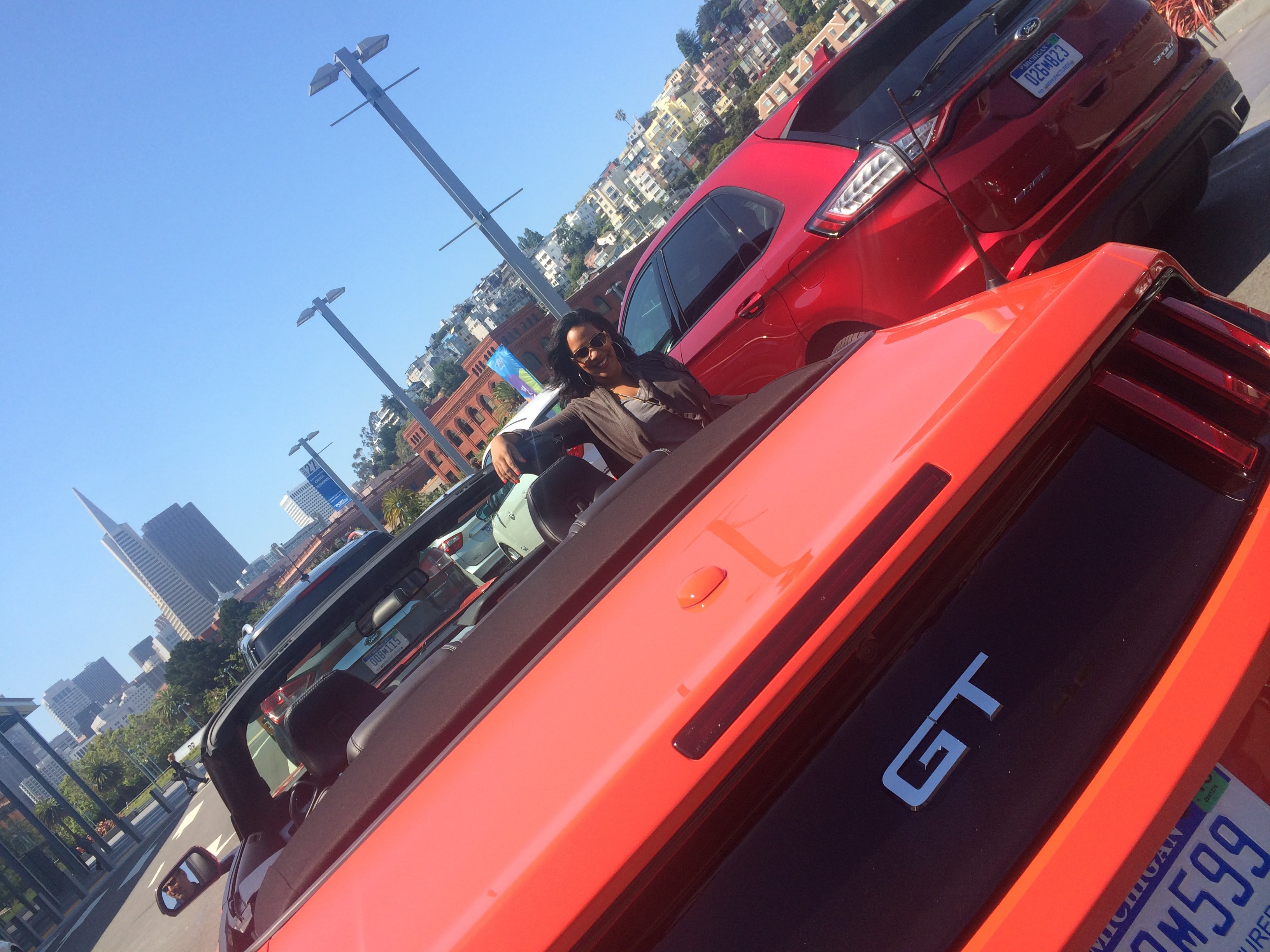 The Mustang GT in all of her glory at Pier 27. 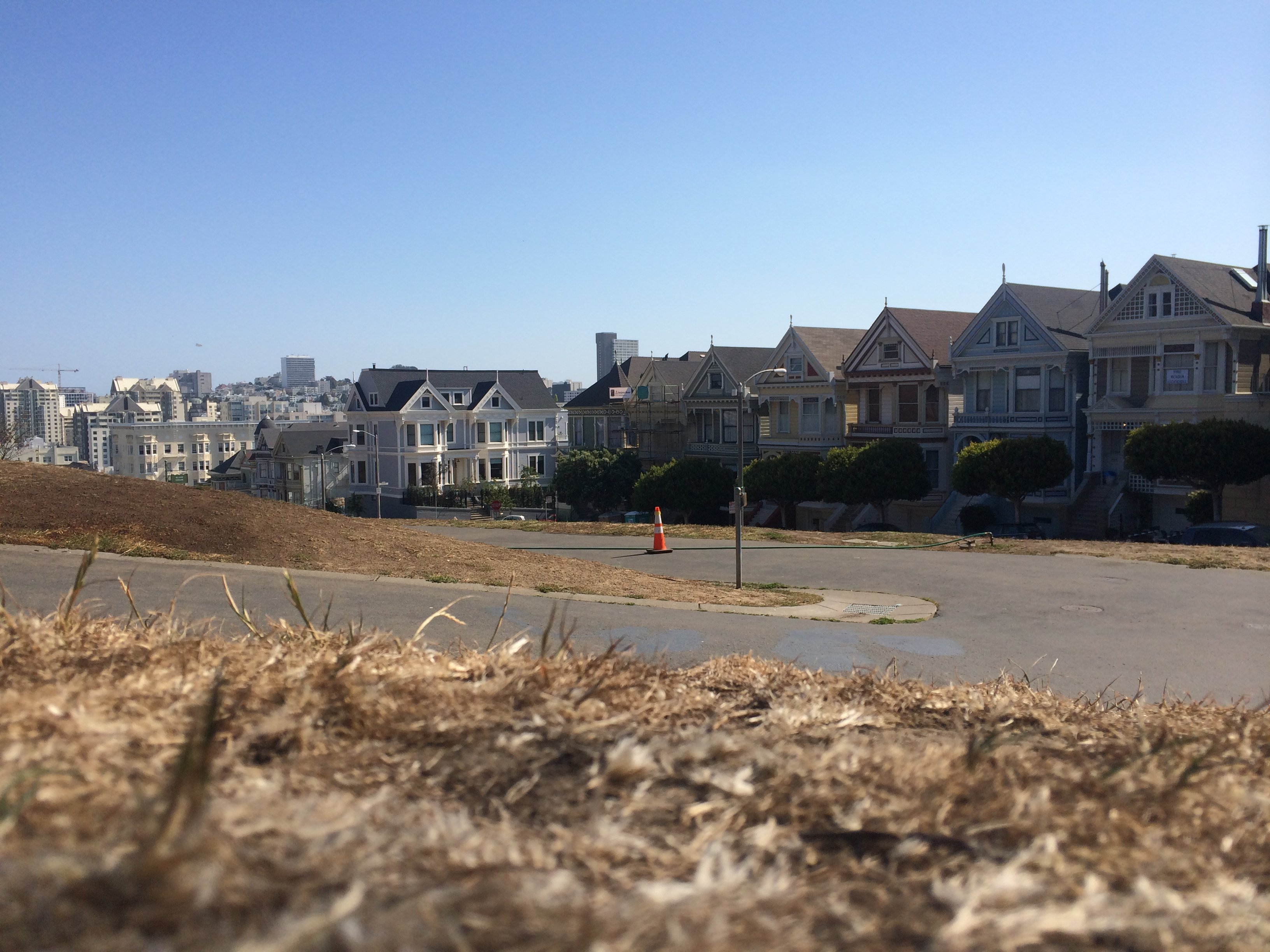 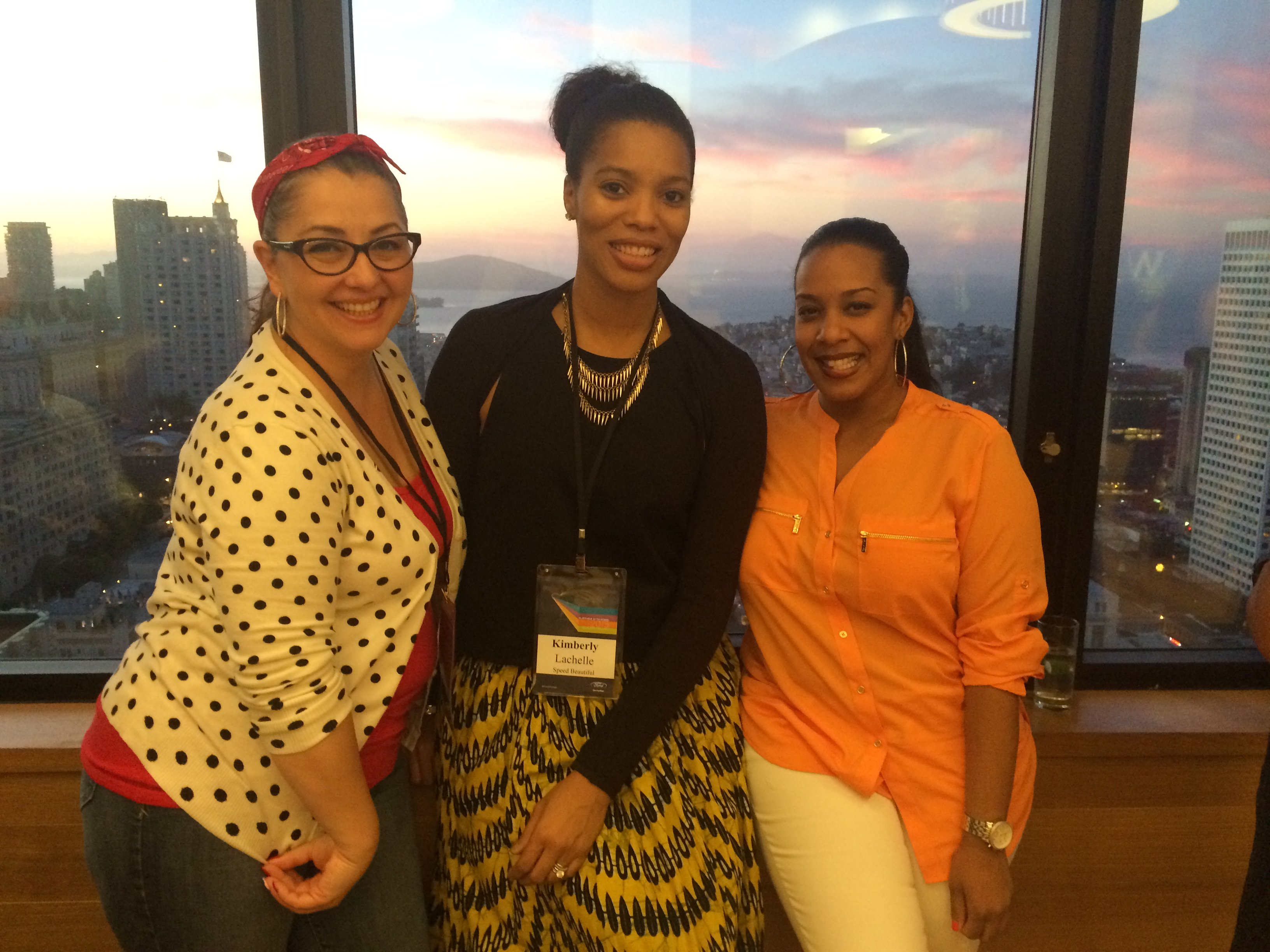 Meet a few awesome friends on this trip! 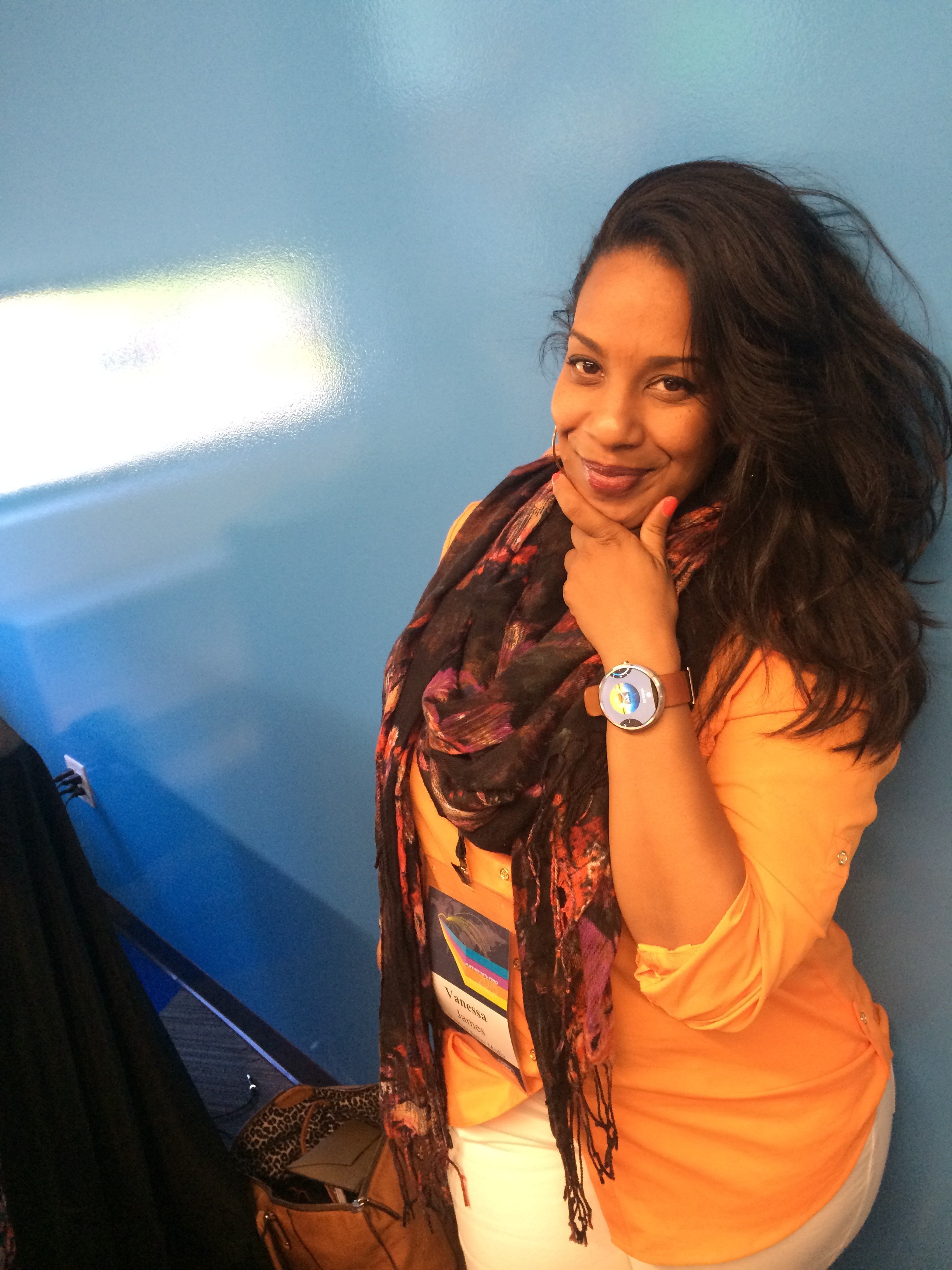 Trying out the new tech watch. 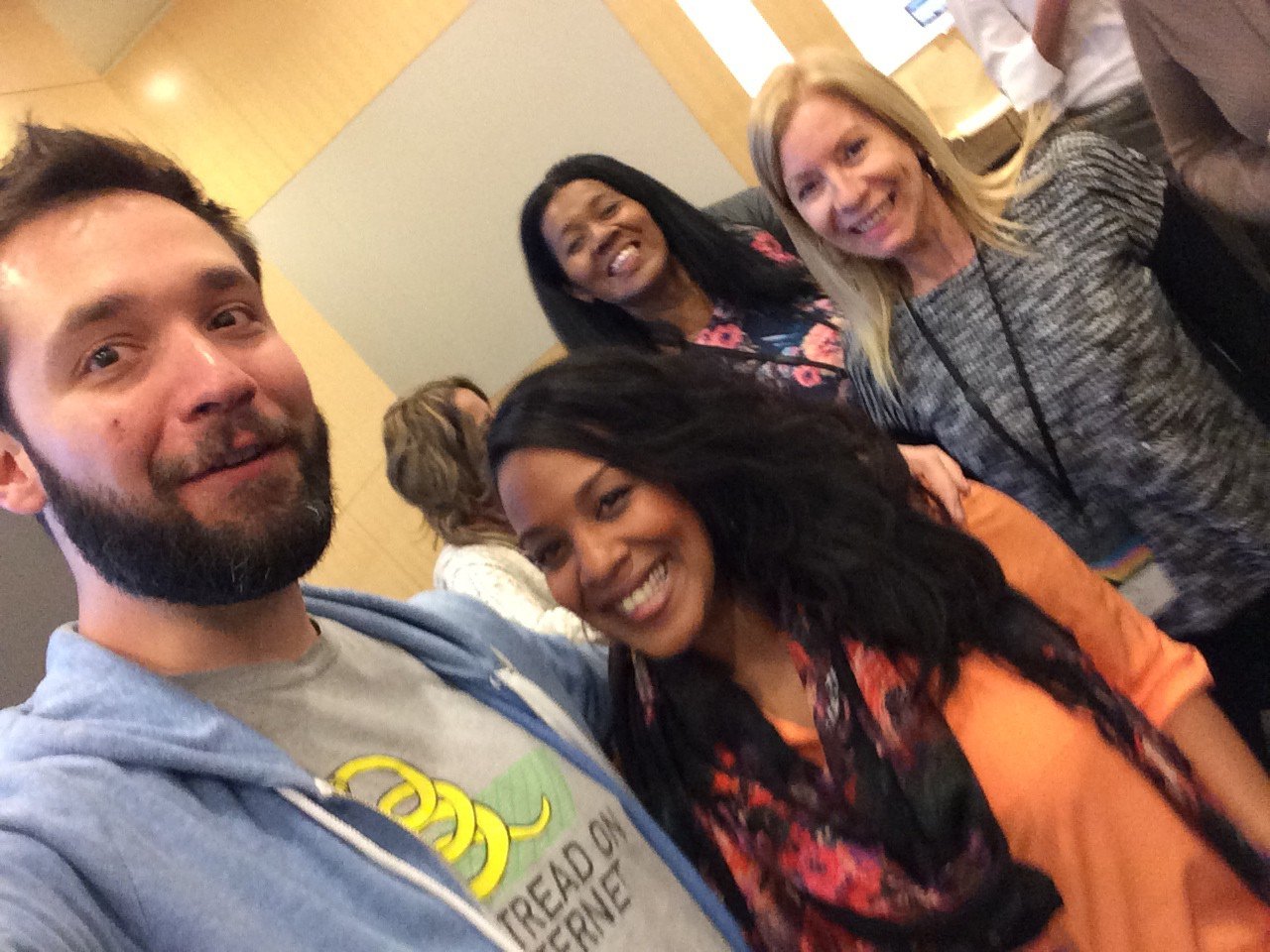 Disclosure:  I was invited by Ford Motors to be apart of the Ford Trends 2015. Travel, hotel and meals were provided.

BLOG: The #AllTogetherBeautiful experience at Essence!

They’re talking about VJMedia in Trinidad!

Nice write up Vanessa! Such a great experience.

Thank you!! What a great experience.!! See you on 9.26 at Media Mixology with Cadillac!