Lincoln Motor Company turns up the heat with two new vehicles in Miami!

Have you noticed lately that every time you turn on the television Matthew Mcconaughey seems to be popping up in one of those fabulous Lincoln commercials? Well it’s no secret that the luxury car brand has been on a mission to revitalize their image with a brand-new campaign and an entire new fleet of luxurious high-end vehicles to match!

With the recent rollout, the Lincoln Motor Company has created a vehicle for every consumer in mind and for every budget. And with their Black Label limited edition line of customized options, which is equipped in most makes and models, it’s safe to say that Lincoln’s got everyone’s attention. I’ve even seen several of their cars on the roads here in Miami and had to do a double take before nodding my head and saying “yeah, that’s a Lincoln”. 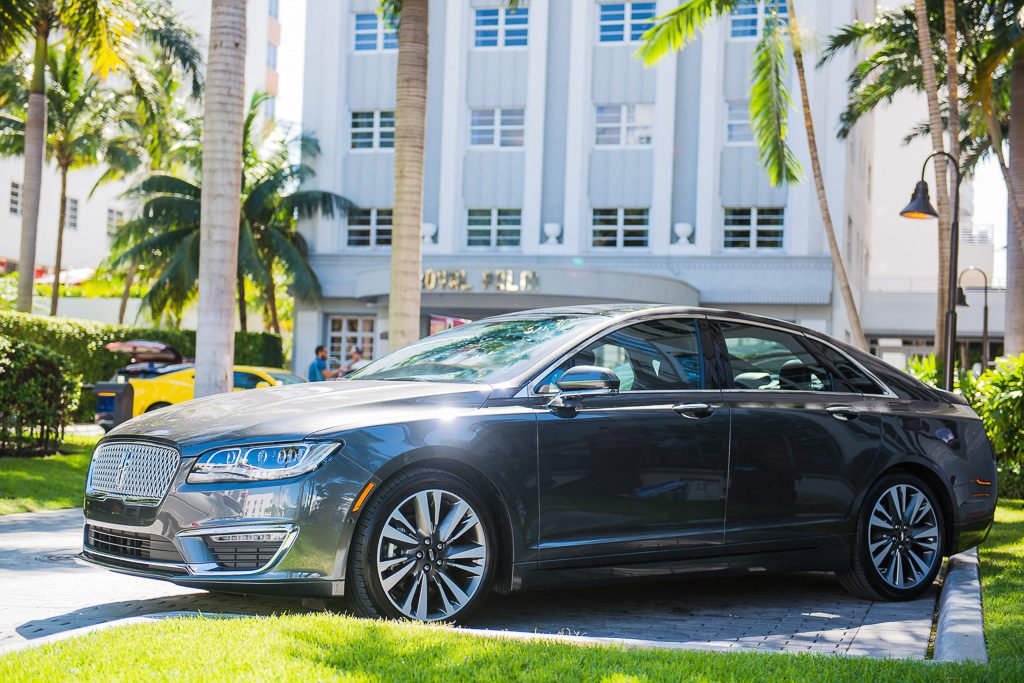 So it’s safe to say that your grandmother’s Lincoln of old is no longer and I couldn’t be more excited. What we do see lately is a brand aiming directly at us; younger contemporary car buyers who want all the bells and whistles of a luxury car while still working within a budget. On that note, Lincoln is delivering that and much more!I recently had the pleasure of attending two of the prestigious Black Label events here in Miami where they unveiled the new Lincoln Continental as well as the Lincoln MKZ to the market.

First up, the Sound and Sabor event in celebration of the 2017 Lincoln Continental. In the heart of trendy Wynwood, Miami, influencers and artists came together for a collaboration like no other. With the Lincoln Continental front and center, patrons got a chance to experience the car first hand from every angle as well as get a taste of the game changing Revel Sound package inside. The car’s designers were also on hand and the evening was capped off with a live performance from Miami based Latin music dup Periko y Jessi Leon who gave us an acoustic performance. Click below for a snapshot video of the evening. 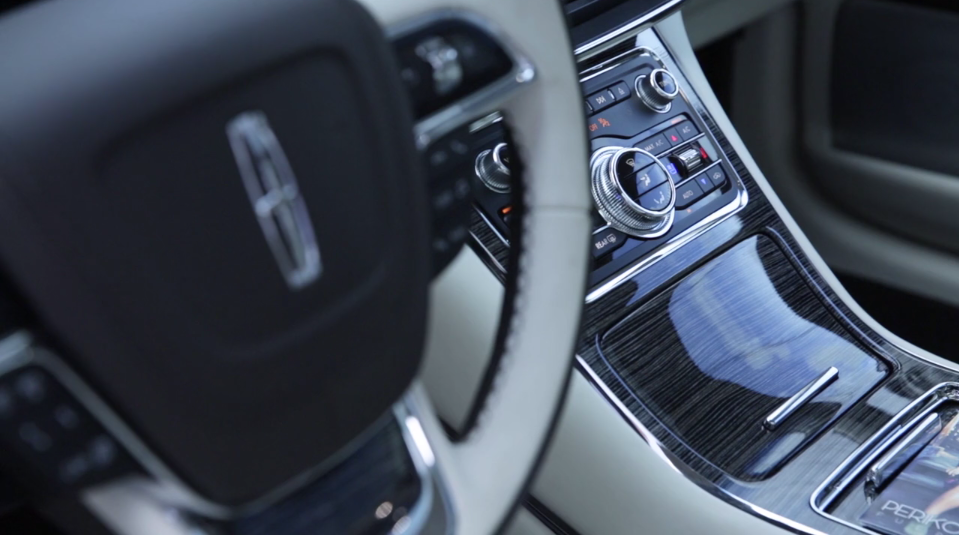 Just a few week’s later, Lincoln was back in the market for a very special brunch bringing together an eclectic group of Miami influencers and social media stars. This time around, the brand celebrated the launch of the 2017 MKZ in a three-part experience where we discovered new places in the Magic city while getting an intimate guide of the MKZ from bumper to bumper.

I had the opportunity to speak with the MKZ’s Exterior Design Manager Solomon Song who gave each of us a guided demonstration on his process of design and all of the details that go into making these beautiful machines with the consumer in mind. After brunch, we were treated to experience the art of the craft with Miami leather designer Jac Henri who created customized handmade wallets as gifts to match the quality and “quiet luxury” that are synonymous with the Lincoln brand. Here are a few pictures from the unforgettable experience. 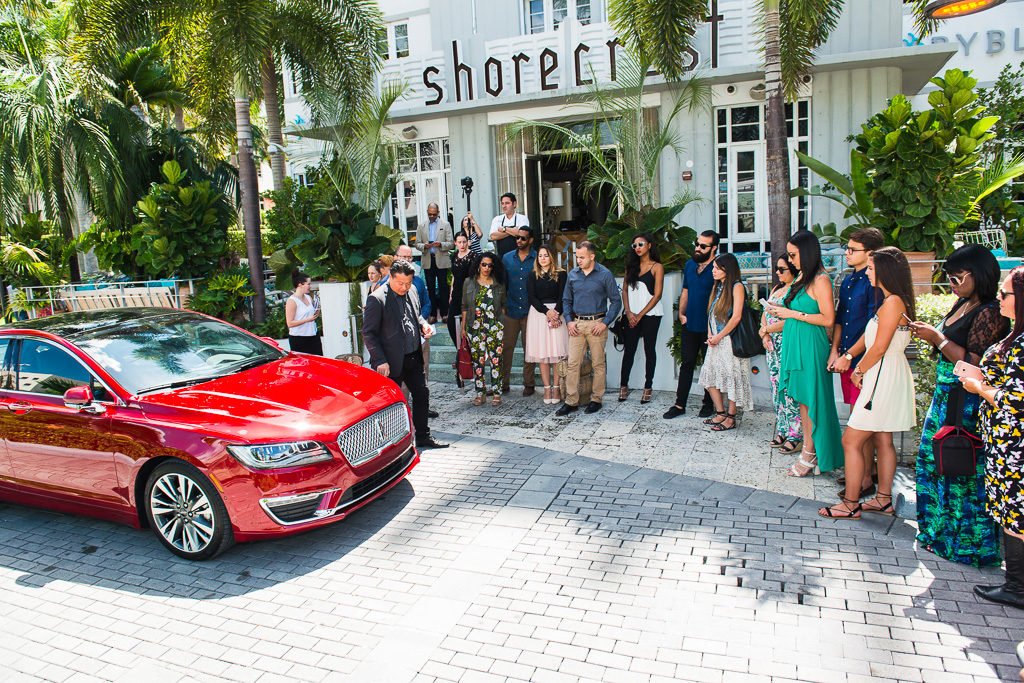 The crew gets an intimate preview of the Lincoln MKZ before heading to Midtown for our curated tours. 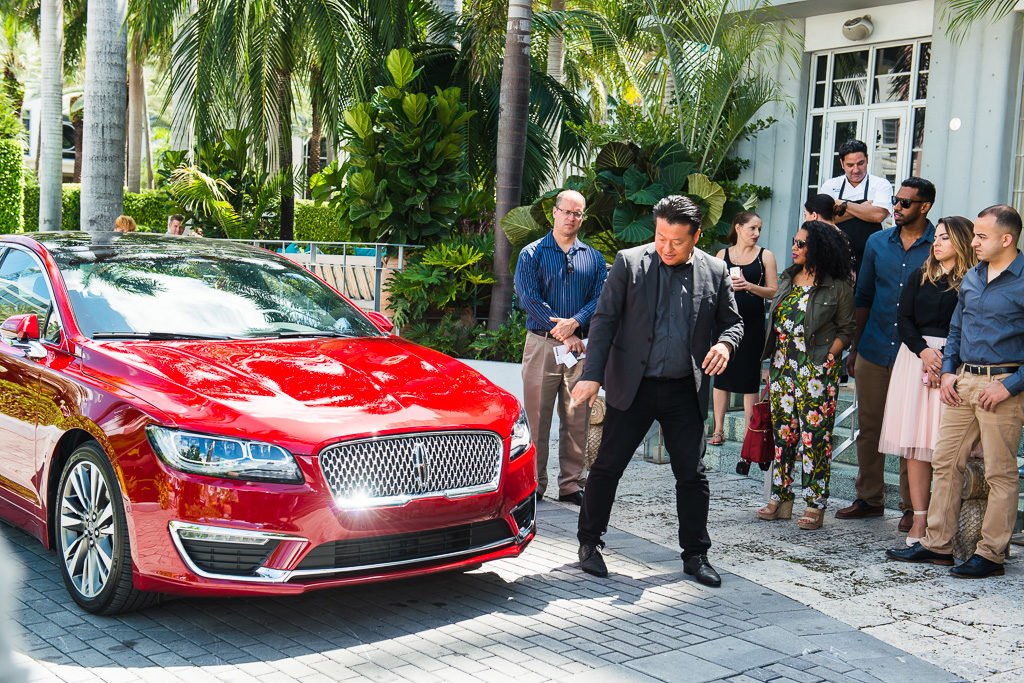 Lincoln MKZ Exterior Designer Solomon Song gives us the details on design from bumper to bumper. 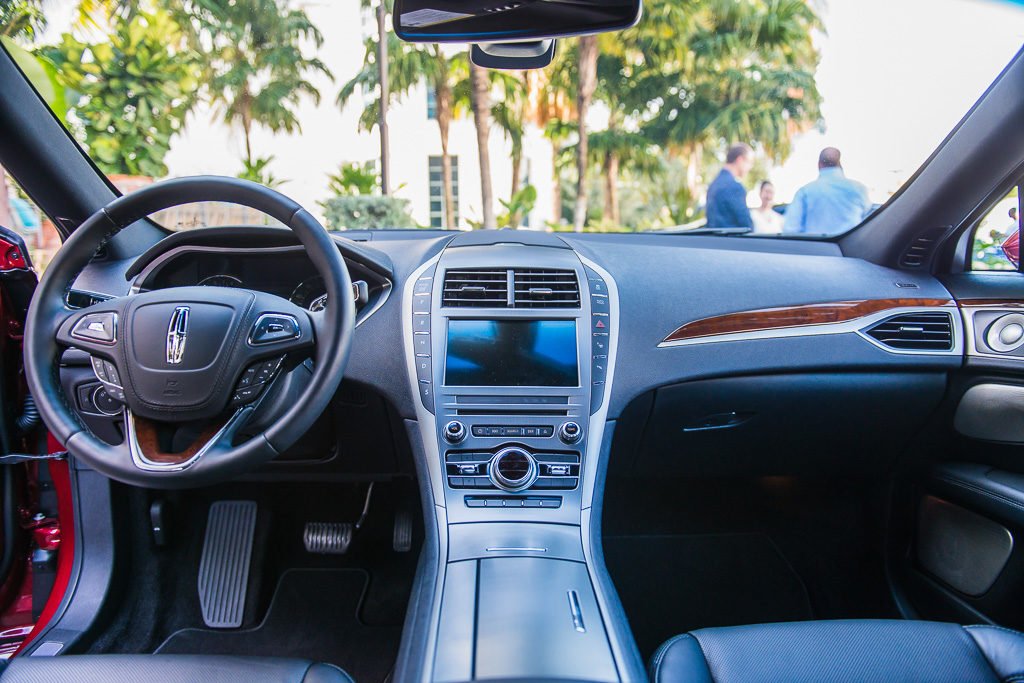 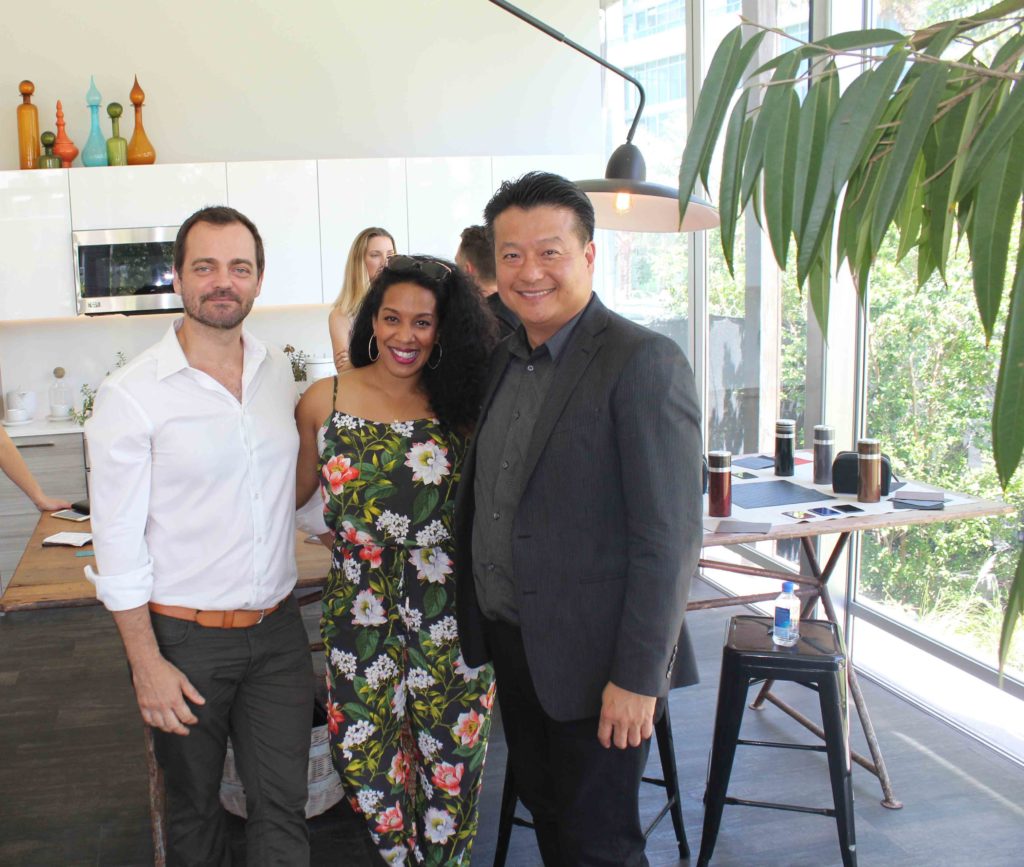 Miami based designer Jac Henri, myself and Solomon Song.

As you can see, the only thing missing was Matthew Mcconaughey but these two fun-filled experiences. I fully expect for him to grace us at the next event, but until then, I’ll keep testing out the amazing fleet of vehicles that the Lincoln Motor company has to offer! For more on the brand and the complete list of features, click here.

A Journey into Sound with Chevy and Revolt TV.

What happened to the comeback of the Town car? Concept car looked very nice. The camaro and eldorado both refreshing.