When you think about your favorite song of the moment, do you ever think about how it’s actually made? Ever wonder how the fusion of instruments is layered with the perfect composition paired with epic vocals that bring songs to life? I was also curious about what the process was behind some my favorites like Bob Marley’s “No Woman No Cry” or Lauryn Hill’s “Ex-Factor” where you can essentially hear every string and every note of the record. Regardless of the genre or the generation what’s unmistakable is that music is created by very special people who have a gift for hearing things differently and blending sounds perfectly. I like to call them modern day music creatives.

I kicked off the summer out west in Malibu, California with my friends at Chevrolet and Revolt TV where I would have the honor of experiencing a journey into sound first hand with one of music’s most iconic producers Terrace Martin. Chevrolet curated an incredible two-day event bringing together this modern day creative, artist and producer along with handpicked culture experts and music enthusiasts from around the country. Each brought a special energy and different take on the journey and together we created magic! Take a look for yourself. 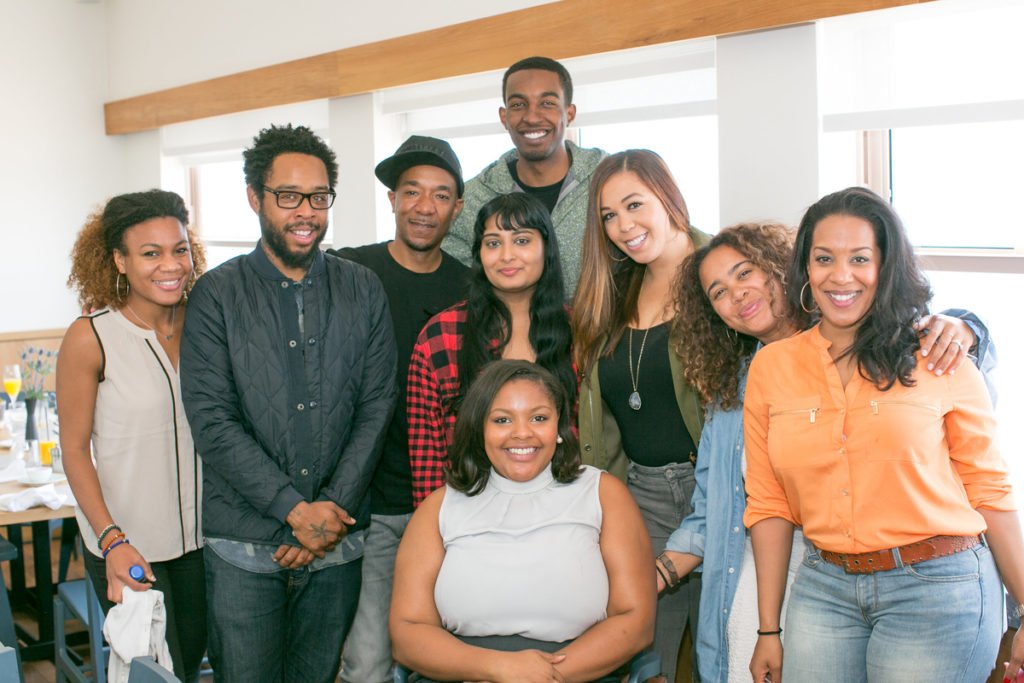 After flying in to Santa Barbara, Chevy coupled content creators together meeting for the first time in one of their most talked about new cars, the 2016 Chevy Malibu Hybrid. Testing out the Malibu on the Pacific Coast highway was a perfect way to get familiar with all of the vehicles game changing features like Apple Car Play, the Teen Driver app and Bose surround sound system. From bumper to bumper the Malibu Hybrid delivers cool, versatile style that served as the perfect backdrop to a unique experience. For more on the Chevy Malibu, click here!

The squad at the Malibu Inn before heading down to the Revolt Studios in LA.

Revolt TV was also on hand as the multimedia partner for the  Journey into sound and together with Chevy curated a kickoff roundtable dinner to spark conversation that would be filmed and later produced into a docu-series (which I will share will you soon). I had the pleasure of serving as the moderator for an incredible roundtable of music and pop culture experts from around the country including Datwon Thomas of Vibe Magazine, Pop culture Expert Sowmya Krishnamurthy, radio personality Devi Brown and more. The infamous Nobu restaurant in Malibu served as the perfect backdrop for what would be intimate conversation about the music industry, trends, the role of social media and how artists are moving the needle without big label budgets. 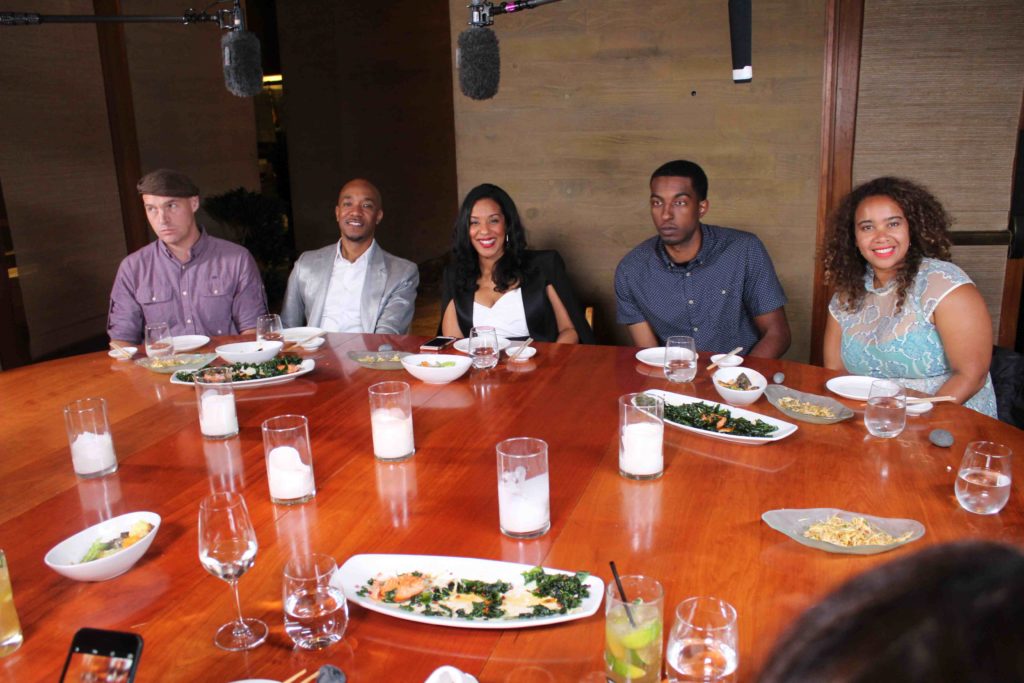 One of my biggest takeaways from the roundtable (which was not surprising), was that authenticity is more important now than ever. Artists and creators can be impactful from where they are and create trends that break with the norm creating movements through their own music and artistic communities! Guest of honor Terrace Martin also dropped some gems on his creative process behind some of his biggest projects including Kendrick Lamar’s  album “To Pimp a Butterfly”.

He mentioned that creators from all walks of life can ‘Be Creative and Win on a Budget’ and they can do so while still being authentic and creating their own rules‘. That is definitely clear in Terrace’s sound and music which we had the honor of experiencing first hand in his sound session at the Revolt TV Studios in Hollywood. Below, a few pics from the experience. 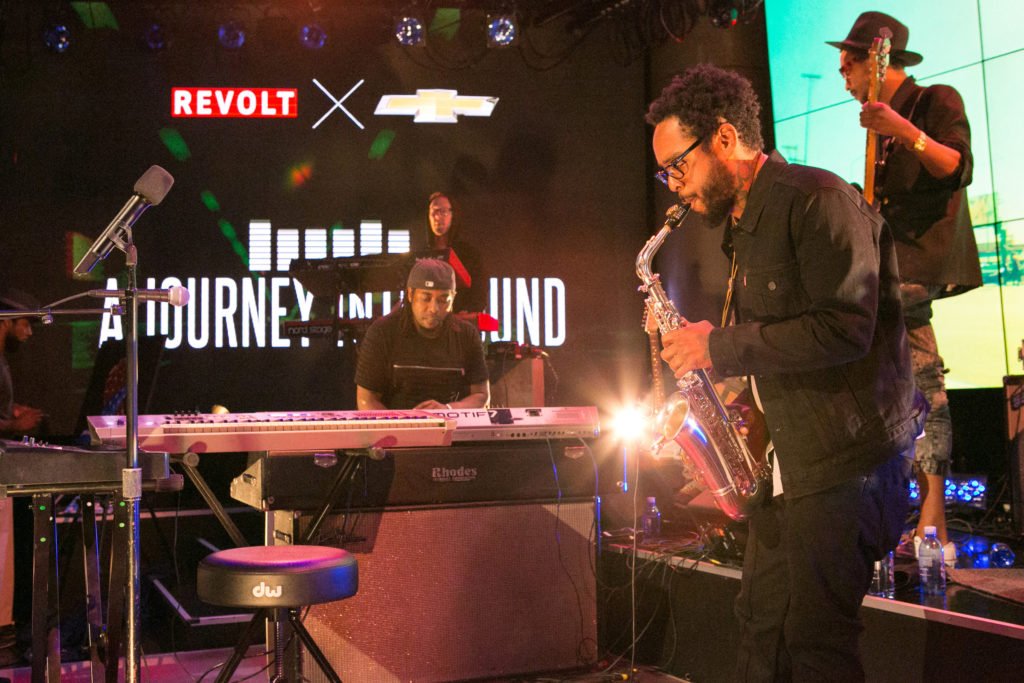 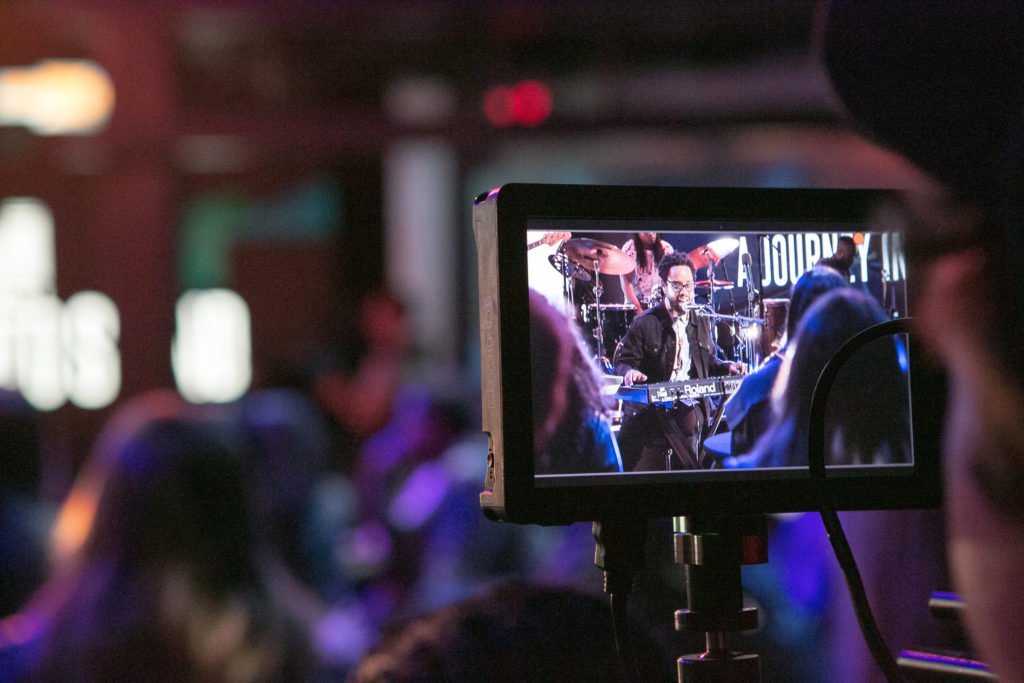 And speaking of sound, by now you know that my secret car fetish is out, so I had to get inside the 2016 Chevy Malibu to see what the hybrid beast had to offer. Below are a few game-changing features that will catch your attention:

Apple Car Play is one of the most exciting new features standard in the 2016 Malibu. It takes connection to another level.

2. The Chevy Malibu Hybrid offers style with purpose and 47 mpg. Malibu brings an unexpected sense of drama to everyday driving. Windswept body lines and an agile stance give this midsize car a sleek new look while helping to provide a surprisingly sporty ride. I loved the feeling of comfort on our drive from Malibu to LA with the Malibu’s lush oversized seats. Surprisingly, the Hybrid offers 46 mpg on the highway which was a lifesaver in that infamous LA traffic! For someone like me that is always on the go, that is a game changer. 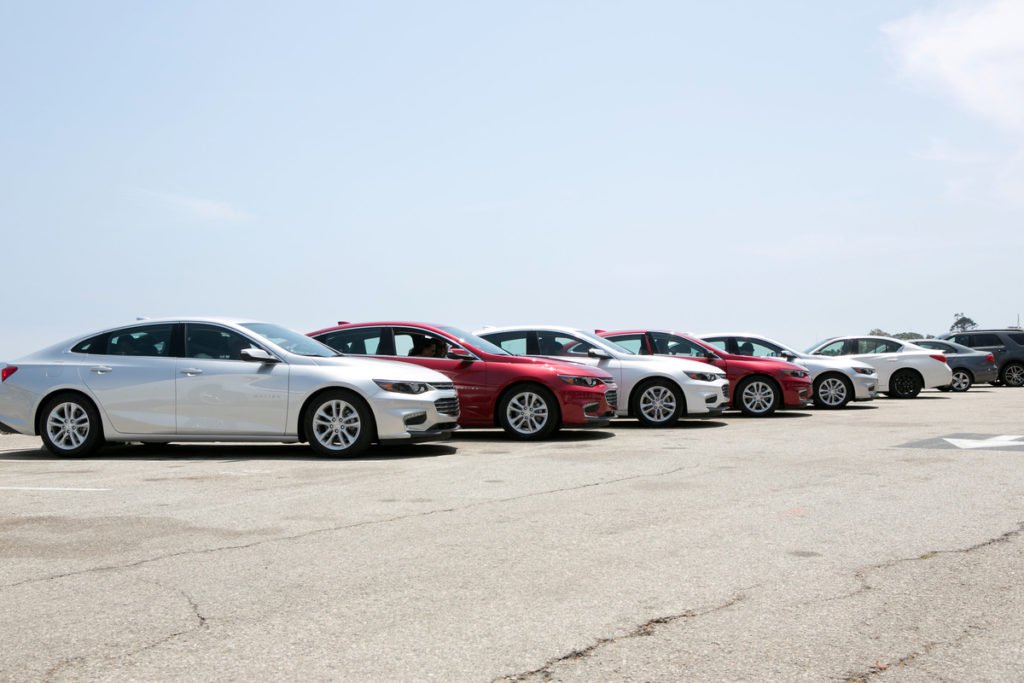 Overall, this experience was bar none. From the drive to the dinner to the music experience, I loved that it brought together a collective of creatives who have a true affinity for preserving culture. I’m grateful for the opportunity to have been included and ‘ll be sharing the full video from Revolt once it airs, so be sure to stay close and be on the lookout!

Disclosure: I was a guest of Chevrolet to Malibu California for the Journey into Sound experience. All opinions are my own.

Lincoln Motor Company turns up the heat with two new vehicles in Miami!